Monsoons Social Mixed 6 a-side competitions runs every Tuesday and Thursday night during the year starting in late February through to November. The social environment is open to all levels of abilities with players having a choice to play either in our A Grade or B Grade divisions.

Competitive Teams travel through out the year to Brisbane, Toowoomba, Cairns etc. with emphasis on large tournaments such as Queensland State Championships at the beginning of October every year. Northern Monsoons Volleyball also hosts two major tournaments each year being the North Queensland Cup ( in May) and the Townsville Classic ( in September) with teams travelling from Brisbane, Cairns, Mackay, Mount Isa and Toowoomba to compete.

In 2021 the N.M.V.I. has expanded to introduce the Sunday Junior Competition to club giving our younger players aged 11 to 18 years the opportunity to play. The club also intends to bring coaching clinics to the Townsville region later in the year. 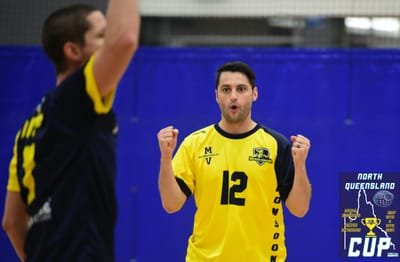 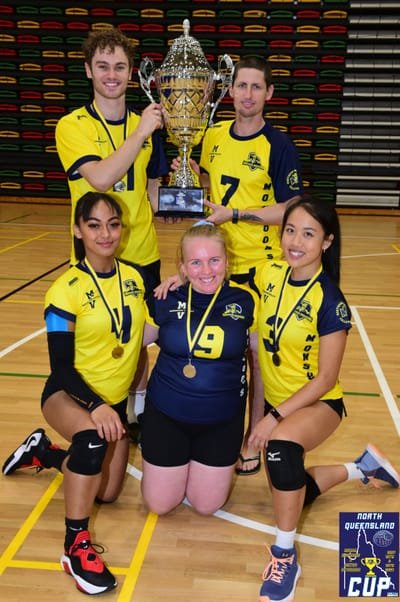 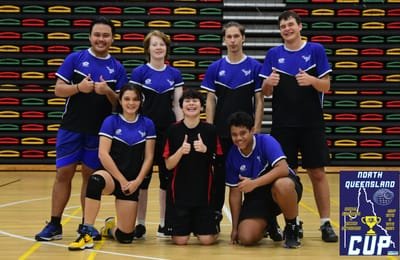 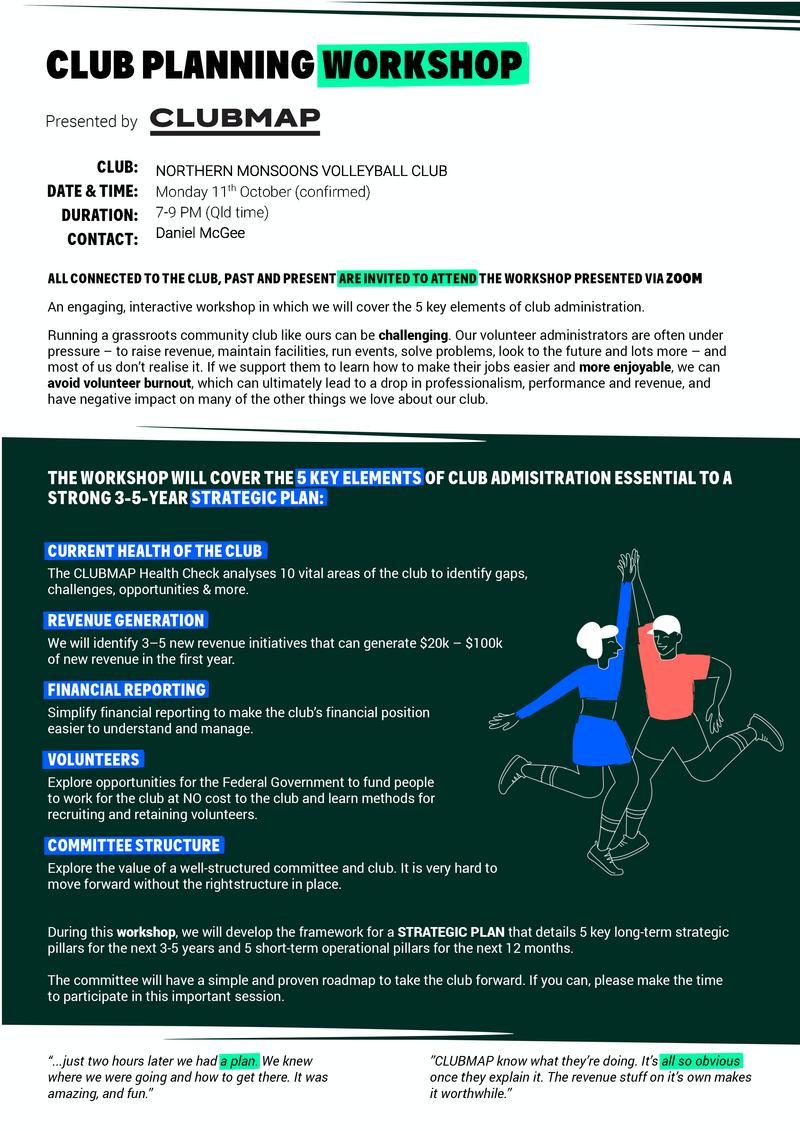 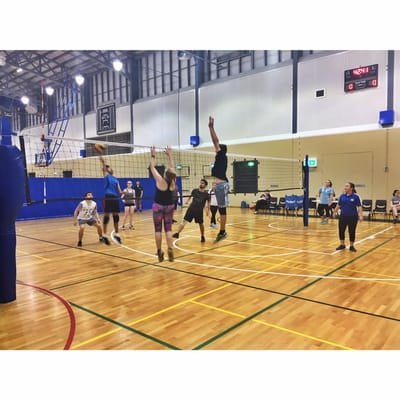 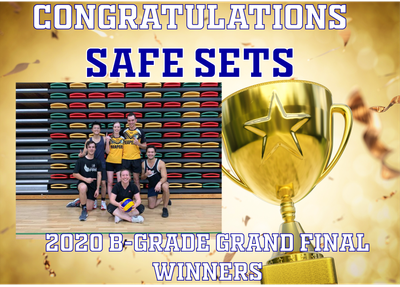 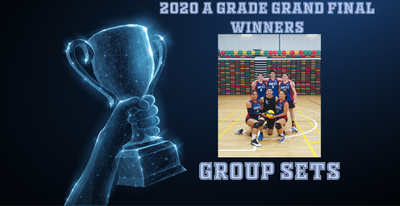 The Social competition is divided into two divisions

A Grade: More experienced players, high level of skills and very competitive. (Held on Tuesday Nights)
B Grade: Newer players to the game, players who are developing their skills, emphasis on fun and enjoyment with a hint of competition. (Held on Thursday Nights) 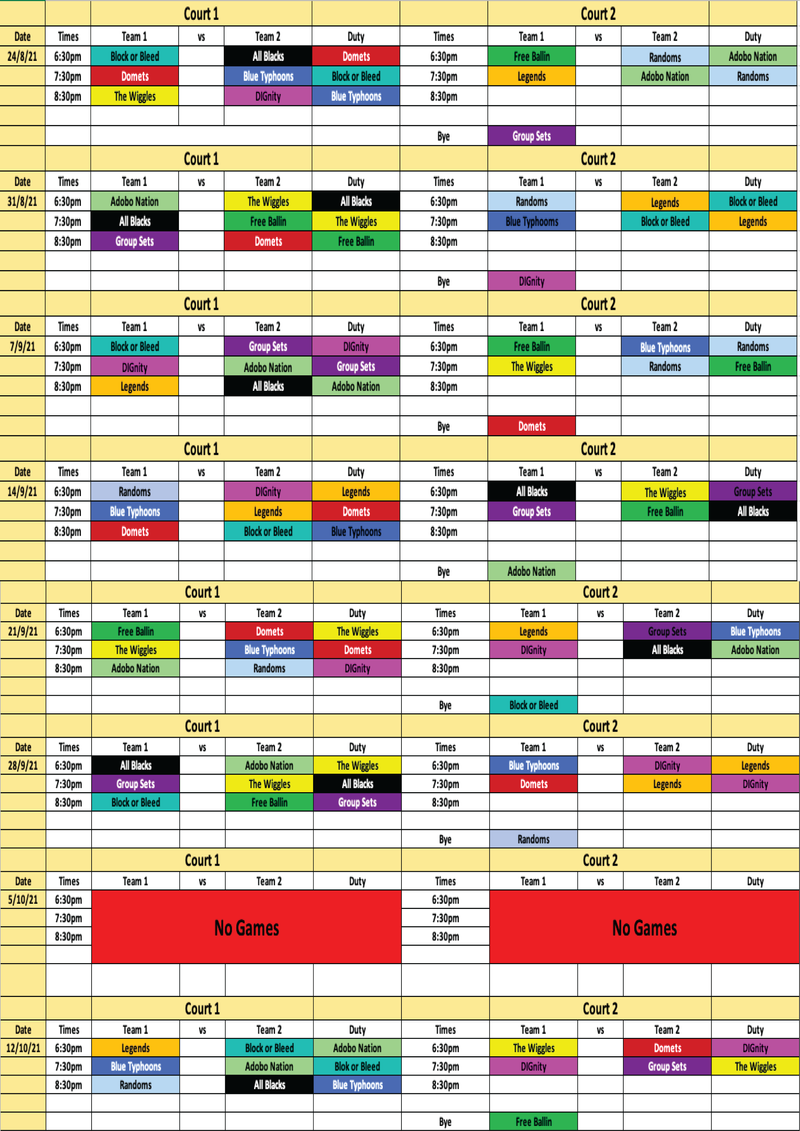 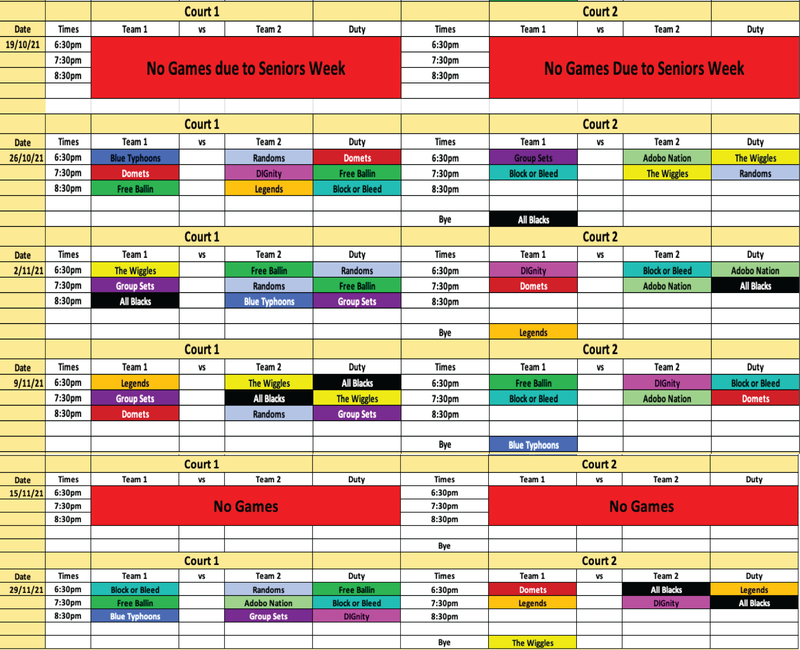 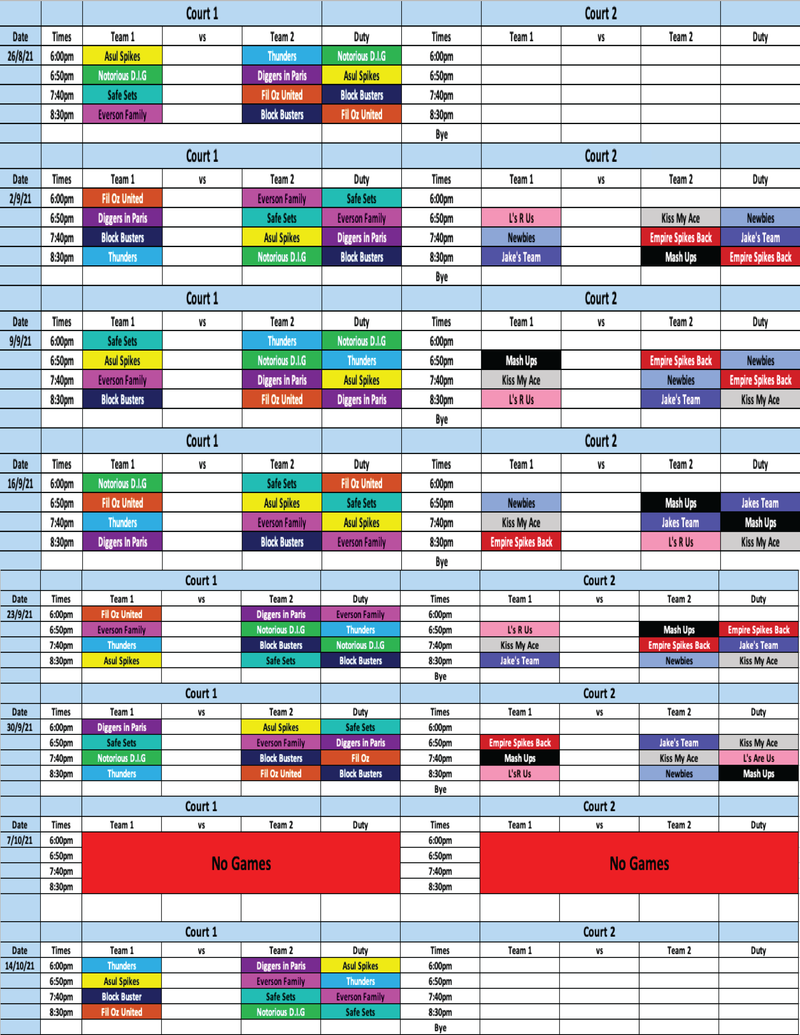 Every year Monsoons Volleyball sends teams away to compete in a number of competitive tournaments held throughout Queensland and Australia.
Tournaments include: 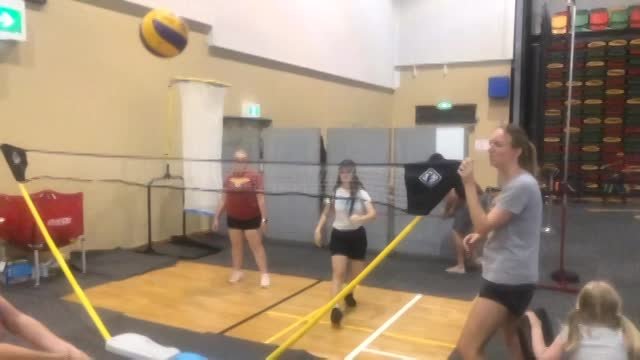